we heard that no trip to hampstead was complete without a visit to louis patisserie, a hungarian patisserie that has been around for close to 50 years.

we took a walk around hampstead to let our food from Jin Kichi settle: 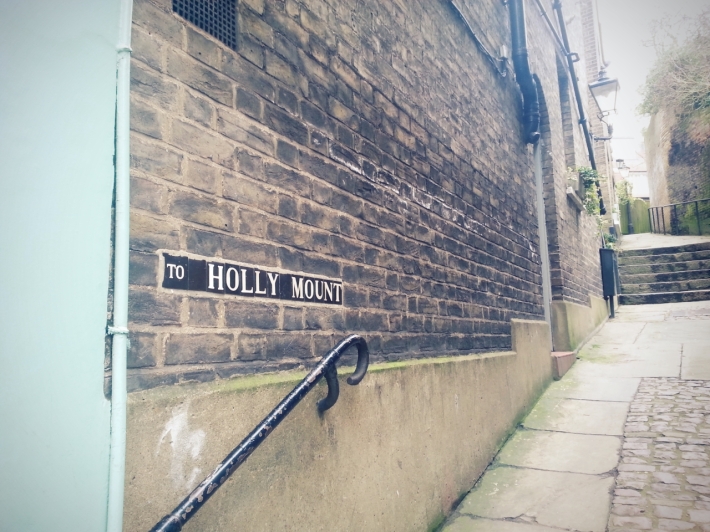 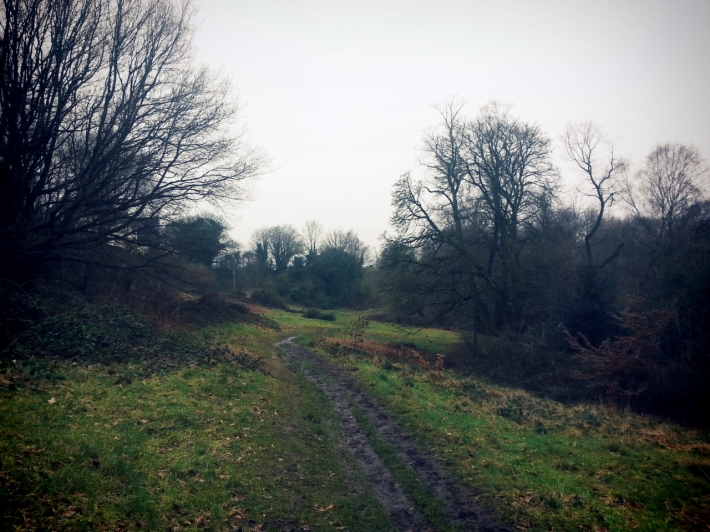 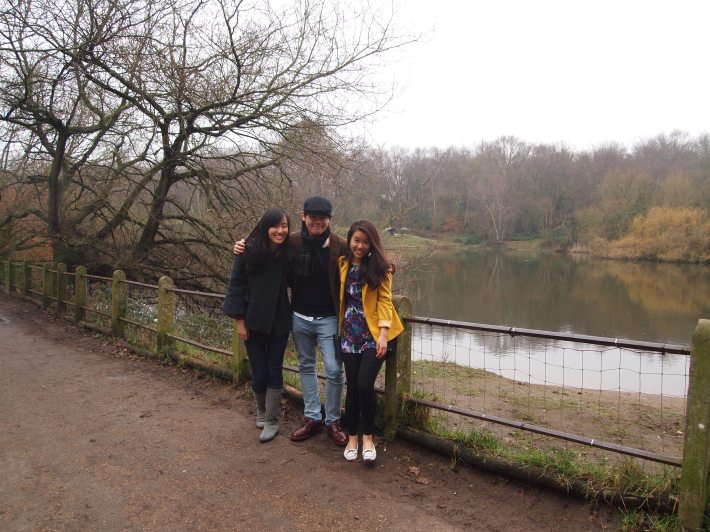 the air seemed fresher and people more carefree – the tranquility and feeling of being miles away from the hustle & bustle of central london was therapeutic, to say the least. however, what was more therapeutic was the sweet treat that greeted us at this cosy tea room.

possibly the part that got us most excited about louis patisserie was the full range of cakes available being brought to us on a silver platter – literally. we were spoilt for choice and after 15 minutes of intense interrogation, we settled on 3 cakes of which unfortunately, we do not know the names of because there is NO MENU at this shop. 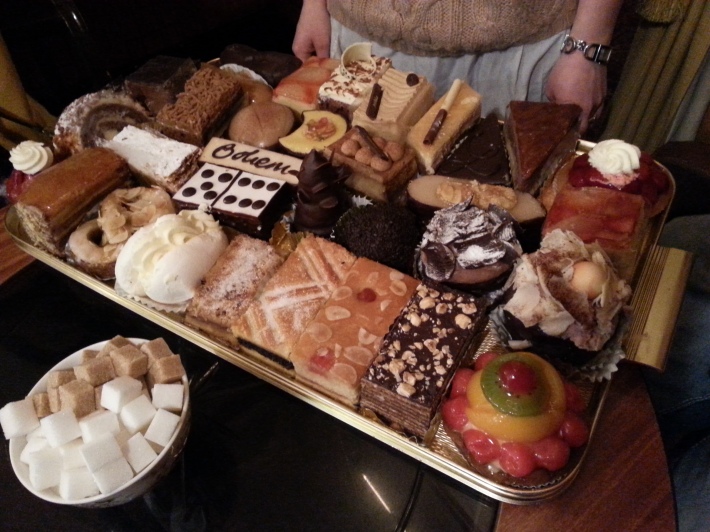 we were highly recommended the chestnut cake by the waitress. we were served a sizable rectangular slice on a dainty plate and it was easily the best out of the 3 cakes we ordered. do not fear the seemingly (jo: SERIOUSLY, ITS OBSCENE.) overly thick layer of cream; it was  so light and fresh that nic felt like he could fly after just one bite! the chestnut cream on top merged with the sponge and cream seamlessly, and it was an explosion of light-tasting goodness with every mouthful. if its one cake we will be back at louis patisserie for, this would be it.

next, we had a strawberry tart with a chocolate base. it was noticeably smaller than the other cakes, but priced similarly. we expected a firm and thicker crusty base, but lo and behold, it was filled with cream, cream and more cream, with a crumbly, biscuit-y layer. the thin chocolate crust was not such a bad thing after all – it did not overpower the sweetness of the strawberries, and allowed the distinct fruitiness to come through. however we would have preferred more texture as the thick cream filling made the tart too one-dimensional. the tart as a whole lacked depth of flavour and variety of tastes and textures. overall, it was very pretty to look at, but not as good as it looked/we had anticipated.

our third cake was chocolate buttercream on sponge. again, the cream was the star of the show. the sponge was nice and tasty (reminded us of kueh bolu) but was dry at some points when eaten without the cream. the amount of chocolate coating the sponge was just nice: enough to be eaten with every mouthful, not stealing the cream’s limelight.

coffee was nothing to shout about.

overall, the cakes were nice and creamy. usually too much cream on cakes tends to put people off but here, due to the lightness of the cream, more was definitely not an issue. in fact, we’d say that the cream here is the cream de la cream.

service: unimpressive. seemed to be rushing us and unwilling to entertain our queries (otherwise our interrogation might have gone on for another hour), not very customer-oriented. probably because it was a busy saturday afternoon.

who we would recommend this to: people looking for a unique, old-school tea experience at a comparatively reasonable price. friends looking for a catch up over cake & tea. small groups as the place is pretty cramp and tables are very close to each other.

will we return? 3 YES-ES!!! even though the cakes were nothing mind blowing, we will definitely return considering the ambience and the other cakes that we did not get to try today – on a weekday when it is probably less busy.